The Post Office has agreed with Fujitsu Services to extend the contract for the Horizon IT system by 12 months until March 2024. 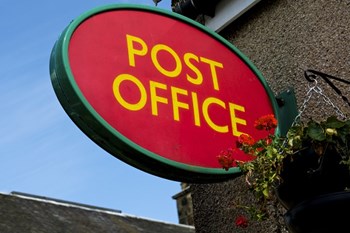 It has published a market notice of the agreement, valued at £42.5 million, saying it is paving the way eventual expiry, with an option to extend for another year if necessary.

This comes after Horizon, supplied by Fujitsu, has been at the centre of a long running controversy in which it has been blamed for subpostmasters being prosecuted for unexplained accounting losses, with some sent to prison, because of errors in the system. Last year the Department for Business, Energy and Industrial Strategy (BEIS) announced a review into the system.

The notice points to the need for "transitional support" from Fujitsu as Horizon is run down.

It says that, despite the extension, the Post Office is expected to exercise its right to terminate the elements of the contract covering on-premise hosting and data centre services, to be replaced by a separately procured cloud hosting solution.

It is also amending the contract so it does not have to purchase the service of a standing team for some digital development services, while getting access to some Fujitsu intellectual property to support its exit from the agreement.

A process will be developed for replacing end-of-life hardware and software components.