Universities are leading the public sector trend towards storing data in the cloud, while non-departmental public bodies are the most likely to have a cloud infrastructure policy guidance or strategy in place, according to a newly published survey. 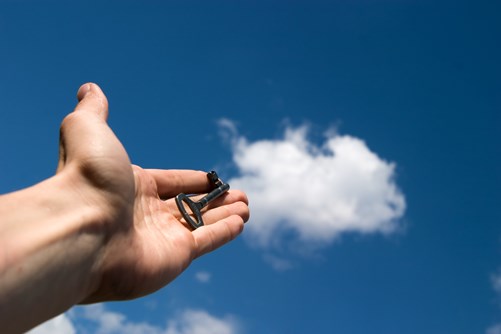 Cloud services provider Eduserv and public sector IT association Socitm have published the results in a new Public Sector Cloud Adoption Report, based on 633 responses from public sector organisations.

The survey revealed that, based on storing at least 10% of their data in the cloud, 36% of universities had adopted the option, followed by 29% of public bodies – covering non-departmental bodies, independent monitoring boards and non-ministerial departments – 21% of local authorities and 13% of emergency services.

On the adoption of policy guidance or strategy, public bodies led the way with 79%, followed by universities with 55%, emergency services with 51% and local government with 44%.

The study also revealed that the motivations for cloud adoption vary by organisation: universities and public bodies are more drawn to scalability and agility, while emergency services put cost savings top. But take-up is often limited by concerns around risk, data security and new ways of working.

In addition, it found that public bodies are the leading users of outsourced IT at 20%, with emergency services at 16%, local authorities at 15% and university at only 1%.

“As the report highlights, the journey will start on-premise and will almost certainly transition into a hybrid phase, possibly for quite some time, as many organisations are insufficiently mature in their IT management and information governance”, says Andy Powell, chief technology officer at Eduserv.

“During their journey to the cloud, public sector organisation IT departments will need to refine their IT delivery models, based on an improved understanding of cloud technology and its potential, new governance models and opportunities of information and data.”