Swansea University has signed a contract with Atos for the deployment of its BellSequana X410 supercomputer to support research on advanced machine learning and deep learning algorithms. 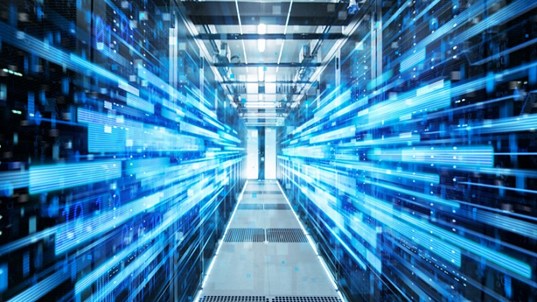 The company said the supercomputer is based on the NVDIA A100 Tensor Core GPU (graphics processing unit) architecture, along with NVDIA Mellanox HDR 2300Gbps InfinBand networking, and that this will be the largest deployment of its type in Wales.

The contract is part of the AccelerateAI initiative, funded by the European Regional Development Fund (ERDF) through the Welsh Government, and forms part of Atos’s existing relationship with Supercomputing Wales, a centre of excellence that it supports with Dell and which also receives money from the ERDF.

Tensor Core parallel processors are installed within the BellSequena X410 to boost its computing capacity, along with the integration of up to eight GPUs with a 2U form factor.

Atos said that it will provide fast data throughput, extremely low latency and smart in-network computing engines for a broad range of applications.

The supercomputer will be based at Swansea University’s Bay Data Centre, where Atos will maintain the equipment and work with academics on their research requirements.

Researchers from other universities within the Supercomputing Wales consortium will also have access to the system.

Professor Biagio Lucini, director of the Swansea Academy of Advanced Computing at the university, said: “We are pleased that the delivery of this cutting edge AI BullSequana X410 supercomputer will empower academics across Wales to drive forward potentially ground breaking discoveries.

“Building on the success of the Supercomputing Wales project, this highly innovative equipment will improve how AI is implemented into industry and used to solve research problems, while strengthening Wales’ position as a lead supercomputing hub.”