Sunderland City Council has won support for the development of a smartphone app through which people can report landlords breaking the law. 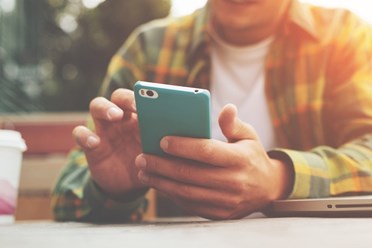 It has had a £90,000 grant application for the project approved by the Government and is now aiming to make the app available later this year.

The council highlighted the app’s potential to support enforcement action against legal notices on repair works and court proceedings against landlords who fail to comply with houses of multiple occupancy regulations.

Cabinet member for housing and regeneration, Councillor Rebecca Atkinson, said most landlords abide by the rules but the council receives hundreds of reports per year about privately rented properties that pose a risk to health and safety.

She added: "Updating our software and systems will allow residents to report issues directly to the council from their smart phones and online."