The Scottish Government has awarded software consultancy Scott Logic a contract as development and implementation partner in its digital identity programme. 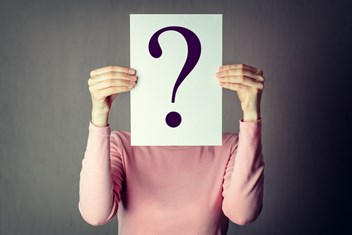 The company began work on an initial two-year project in April, with options for two one-year extensions if required.

It is providing support for the programme in configuration, testing, API development and full service management.

The programme encompasses four main components: secure sign-in for end users; an attribute store; integration with credential providers; and integration with service customers, the public sector organisations that depend on verification.

Business Minister Ivan McKee said: “People expect public services that are accessible and simple to use. They want them to be inclusive and designed around their needs, rather than the structures of the organisations that provide them.”

“Our vision is to introduce a digital identity service for users, that provides a safe and easy way for people to prove that they are eligible for a public service or benefit online.”

The digital identity programme is part of the Scottish Government’s Digital Strategy, an element of which is the building of a suite of common platforms for use across the public sector. This includes a digital identity service for users to prove who they are and that they are eligible for a service.

The contract award follows the development of a prototype for an online identity assurance service that received a positive report from the Digital Identity Scotland unit in October of last year.

The digital identity programme is the second major piece of work for Scott Logic with the Scottish Government. After partnering during the prototype and alpha phases, it began work in October 2020 on a new payment platform that will allow public sector departments to manage payments consistently.