Prisons to get digital categorisation tool for offenders

The Ministry of Justice (MoJ) is to introduce a digital categorisation tool to help identify the risk around offenders who may be involved in organised crime. 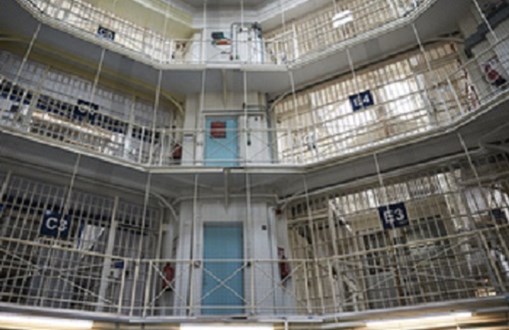 It pointed to the plan as one of a series of measures aimed at raising the performance of prisons, along with a programme to introduce digital kiosks in prisons.

The tool is being developed as a £1 million project to improve security inside prisons by better assessing offenders’ possible role in organised crime.

It will take information from a range of sources to support judgements on whether an offender might be involved in violence, disruptions or attempts to escape so the authorities can take steps to reduce the risk and ensure offenders are sent to the appropriate prisons.

The MoJ said it plans to make the tool available around the country’s prisons within 12 months, but declined to provide any further details of how it will work and the sources of data it will use.

The existing system categorises prisoners based on the type of offence and length of sentence.

Other measures to improve security include technology to block the use of illegally held mobile phones, and steps to prevent drones entering prisons to smuggle in drugs and phones.

There is also digital element of plans to reduce tensions inside prisons, with a programme to extend the use of kiosks that enable prisoners to arrange visits and manage their money.

Earlier in the summer the Prison Service signed a deal with Unilink to set up a workshop at HMP Littlehey to supply other institutions with the kiosks.