Northumbria Police to pilot use of SD-WAN

Northumbria Police is planning to run a pilot in using a software defined wide area network (SD-WAN) as part of a renewed contract with Capita for WAN services. 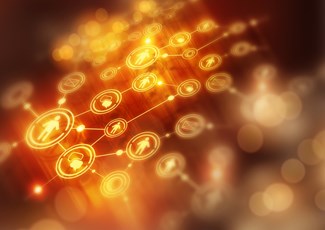 They have agreed on a two-year deal valued at £740,000 to support the force in taking emergency calls and mobilising resources to manage incidents. It follows an original deal between them in 2016.

The contract extension includes the delivery of a pilot SD-WAN, which Capita said will provide for greater visibility and control across four of the force’s active sites. It will provide capabilities such as being able to adapt to changing circumstances by directing more bandwidth to key sites to support incident management or in parallel with increased contact centre traffic.

It will also provide full visibility of applications such as Office 365 and make it possible to forecast network problems and failures before they occur.

Capita said the networks are built to Public Sector Network compliance standards, which should support the force in working with its local authorities.

Mark Cook, executive officer of Capita Technology Solutions, said: “This renewal was secured on the strength of our longstanding relationship with Northumbria Police and our innovative network design to support digital transformation journeys.”