The public trusts GPs and NHS organisations more with their personal information than the police, central or local government – and they trust the public sector more than commercial sector, according to the results of a survey for the Information Commissioner’s Office (ICO). 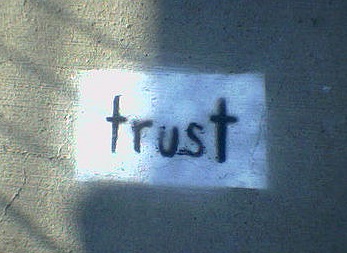 It has published the results of an exercise carried out by research company ComRes in which it interviewed 2,153 adults online during July. It asked them to rate their trust and confidence in different sectors to handle their data properly on a basis of one to five, the higher the better.

The results showed that GPs and NHS bodies were way ahead for scores of four and five, indicating good levels of trust, at 61% combined.

Overall, the public sector recorded much higher scores than the private sector, in which financial services recorded 39%, online retail 29%, mobile, broadband and utility providers 22%, and social messaging firms a mere 12%.

The results could cause particular concern in local government, which registered trust levels just below that for financial services and well below 50%. While the survey did not cover the reasons for this, it did show some regional variations, with people in Northern Ireland, Wales and the West Midlands seeming to have a dim view of how councils handle their data.

He added: “Changes to data protection legislation, which include the introduction of the GDPR, offer organisations an opportunity to re-engage with their customers about data. The new laws require organisations to be more accountable for data protection and this is a real commitment to putting the consumer at the heart of business.”