NHS Digital has announced plans for a team to speed up the development of open source APIs in health and social care. 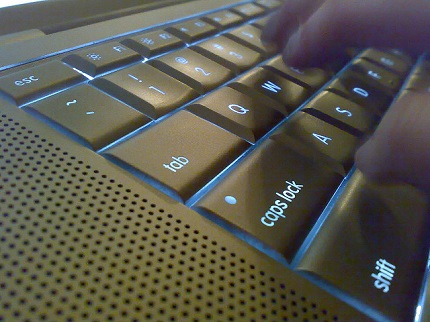 It plans to create an API Lab located in Leeds, in which an internal team can work with developers from the care sector and the IT industry, with the aim of improving integration of data systems in the sector.

The Lab will follow principles on openness and transparency laid down by INTEROPen, the action group to support interoperability in health and social care, and is expected to open by the end of year.

All APIs developed by the Lab will be open source and will built on the base FHIR (Fast Healthcare Interoperability Resources) standard from HL7. The APIs and associated tools and guidance will be made available under a permissive open source licence.

NHS Digital invited expressions of interest from suppliers and INTEROPen members, and said it anticipates they will participate in the work on a pro bono basis.

Head of the API Lab Richard Kavanagh said: "I’m really excited by the API Lab's potential to drive forward work on a number of significant open source APIs. By partnering with INTEROPen we will be able to create APIs even faster, delivering real benefits for the health and care system.”