The National Cyber Security Centre (NCSC) is planning an upgrade of its CiSP platform for sharing intelligence on cyber threats. 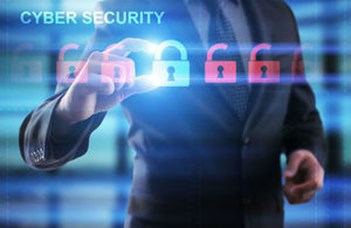 CiSP manager Martin R said the move comes in response to a review of the platform and a gradual increase in understanding user needs since it was set up in 2013.

Otherwise known as the Cyber Security Information Sharing Partnership, it is a joint industry and government initiative for the secure exchange of cyber threat information in real time. It has been promoted as an important element in preserving cyber security for public and private sector organisations.

Martin R said that NCSC has interviewed a range of stakeholders and now plans a series of workshops to develop key requirements for CiSP 2.0.

Although he did not indicate a timetable for launching the new version, he pointed to a first step in dealing with the trust issues caused by a number of inactive accounts on the platform.

In response, NCSC plans to begin deleting them from next month, also removing any content that comes from them. This will begin with the deletion of approximately 5,000 accounts for which there has never been a log-on, then the 5,775 that have been inactive since the end of 2017, then 4,000 that were not active over 2018 and 2019.

In each case the account owner will be contacted by email and given the opportunity to log in.

“The account clean-up means that active groups, spaces and fresh content should be easier to find,” Martin R said. “This will help protect, educate and spread important information about the continuing cyber threats the UK faces.”

NCSC took a significant step with CiSP in January of last year by moving it to an AWS cloud platform, indicating it would reduce the running costs and provide better scalability and security.