The Royal Navy and the Defence Digital service have begun to tailor the Service Standard for government to the defence sector. 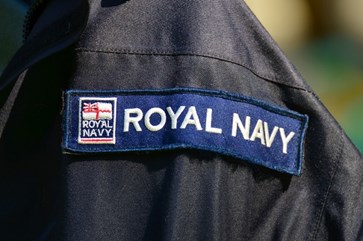 They are initially developing a version especially for the Navy, but with a plan to ultimately provide one that can be applied across defence organisations.

Sophie Bennet of the Royal Navy Digital and Data Board Secretariat said defence organisations are keen to adopt the standard to make it simpler and more cost-effective to deliver digital services.

“This digital service standard, however, will be tailored to the Royal Navy, noting the differing contexts, settings and needs of our organisation and users,” she said.

A small ‘tiger team’ comprising civilian and military personnel has been set up to lead the work and have developed a first version with plans to use it in a pilot project for the proof of concept phase. This will then be widened to other Royal Navy projects, with the ultimate aim of making it relevant across defence.

“The intent is that the lessons identified will lead to a service standard that is fit for a defence context and that can be scaled across defence to provide a single, coherent approach, alongside a broader standards and assurance programme led by Defence Digital,” Bennett said.