The Home Office programme to improve digital services at UK borders is running late and will cost £173 million more than originally forecast, according to a new report by the National Audit Office (NAO). 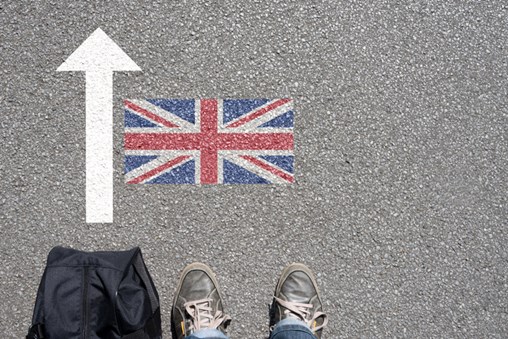 It says the department has made improvements since a project reset in July of last year, but that it now does not expect to fully deliver until March 2022 – against an original deadline of March 2019 – and still faces significant risks in the delivery and integration of new systems.

Under the Digital Services at the Border Programme the Home Office has been working on the replacement of two legacy systems: the 26-year-old Warnings Index of individuals of interest to the authorities, and 16-year-old Semaphore for analysing passenger data.

The planned new systems were a more advanced watchlist named Border Crossing, a more advanced passenger analysis system named Advance Border Control, and the Advanced Freight Targeting Capability to identify and target goods that could be transported into the country illegally.

The NAO says the programme lacked clear objectives, a timetable and budget when it began in 2014, and that over time its scope increased, partly due to the increased requirements of Brexit. In addition, the Home Office underestimated the technology requirements, was short of technical staff, and lacked appropriate oversight and governance.

This prompted an ‘amber-red’ rating from the Infrastructure and Projects Authority (IPA), indicating that the delivery of the project was in doubt, in four of the five years up to 2019, with only the pilot for Border Crossing being in operation.

The Home Office responded with a reset focused on providing more control over individuals entering the UK, with a roll out of Border Crossing, improvements to the legacy Semaphore system and dropping systems related to the flow of goods. It also increased the number of technical staff on the programme and extended the timescale to March 2022.

But the report, titled Digital Services at the Border, says this is adding £191 million to the cost of delivery, and the department will have to pay a further £145 million to keep the legacy systems running. However, it has spent less than anticipated so far which keeps the additional cost to £173 million.

It also faces challenges in ensuring that Border Crossing can handle electronic visas and digital permissions for settled status and other status for entering the country, and in March of this year the pilots of the system were suspended to improve its stability and support. In total it had been available for 84 days, just 54% of the time it was meant to be live.

The report says a strengthening of the technical and governance capability in the Home office has made the programme board and external reviewers more confident, and in June the IPA raised its rating to amber.

It stated that the challenges were being addressed but also that significant risks remained. Among these are that the quality of data on the watchlist may not be good enough, and that the end-to-end system integration may not be fulfilled. In addition, the programme board amended the status to red.

Gareth Davies, head of the NAO, commented: "The Digital Services at the Border programme did not achieve value for money by March 2019, failing to deliver what it intended and leaving Border Force staff to rely on outdated legacy systems.

"Since resetting the programme, there have been improvements and the Home Office has a better understanding of the significant risks and challenges ahead. It now needs to build on this work to ensure that it can deliver the programme at the pace and scale it requires."