The Ministry of Justice (MoJ) has decided to maintain its deal with CGI IT for application maintenance and support services. 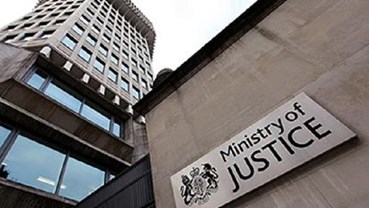 It has awarded the company a new contract valued at up to £90 million, to run for 21 months from 1 December with the option to extend for another year, without a competitive process due to what it sees as the absence of any viable alternative supplier.

MoJ has published an ex-transparency notice explaining the move. It says that, with the existing deal with CGI set to expire at the end of this month, no other supplier has the necessary technical knowledge and experience to provide the services.

The services involved include software development, consultancy, maintenance and repair, and cover over 50 business-critical applications, the majority of which are used by HM Courts and Tribunal Service. Most of these are classed as ‘heritage applications’ which, although they could be retired or replaced over time, are currently necessary for the service.

The notice says that the age and bespoke of the heritage applications makes them difficult to maintain, and there are few people outside GGI who could do so.

In addition, MoJ says that even if another supplier did have the capabilities, a procurement would take 18-24 months, with the replacement company needing to establish the infrastructure, connectivity and processes for secure access to the live environments.

It adds, however, that it intends to retire some applications and develop an in-house capability for delivering software.