The Ministry of Defence (MoD) has signed a £17.75 million deal with Microsoft to build a private cloud infrastructure on the Azure platform. 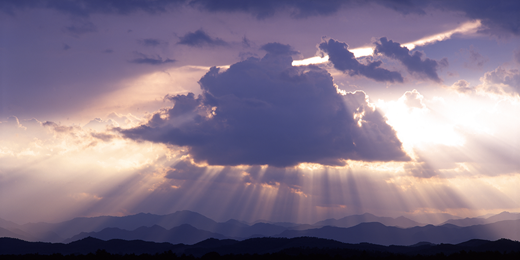 This will make it the largest customer in Europe for UK hosted Azure services, under a deal set to run from the beginning of next month until the end of April 2022.

It has awarded the deal without competition, citing the company’s position as being the only one able to support the required services within the UK at the necessary scale.

In addition, the MoD has already moved Microsoft’s Office 365 service and has needed regular and extensive access to the company’s consultants with the appropriate security clearance in the UK.

The contract award notice states that the ministry could not do what it needs on the platform if it contraced with a third party consultancy, and that it has evidence that direct links to the product developer enable it solve issues unique to its requirements.

“One aspect of exploiting cloud services is the use of Power applications which MoD has already invested in,” it says. “At the same time, there ae several key initiatives that only Microsoft has the knowledge breadth and skills depth to deliver.”

The deal will also ensure the MoD will be one of the few organisations in the world to have access to Microsoft’s preview pilots for all its cloud offerings.

“Having this early exposure gives the MoD the opportunity to influence and shape the products to suit our future defence needs,” the notice says. “We will not get this access without a direct relationship with Microsoft.”

It also says the deal should reduce the technical risk to the MoD’s move away from a number of legacy contracts, and that it relates to the evolution of the Defence Digital Service, which was set up at the end of last year to work on the rapid development of new products and services within the ministry.

The contract marks a further extension of the use of Azure within government, following the announcement earlier this week that the Crown Commercial Service has set up a new arrangement with Microsoft for discounted pricing and beneficial terms.