The Defence and Security Accelerator (DASA), part of the Ministry of Defence, has launched two new innovation focus areas in which it will provide short term funding to develop the technical readiness of proposals. 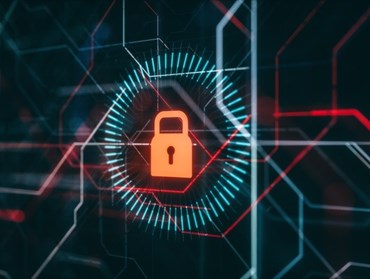 The first involves improving protection for military operational platforms with autonomous resilient cyber defence projects. These will use self-defending and self-recovering technologies that exploit recent advances in cyber security, but which are currently at a relatively low level of development.

Projects will aim to increase the resilience of military systems through autonomous detection and identification of cyber threats, allowing the MoD to increase its defensive work beyond what human operators can achieve. Dasa will provide funding of up to £150,000 for contracts of less than six months and up to £300,000 for contracts of 6-12 months.

The second area involves more technically advanced proposals on helping the military shrink its cyber attack surface. Projects should identify and accelerate next generation hardware and software technologies that will reduce vulnerabilities open to attack, particularly in operational technology that runs equipment.

DASA is particularly interested in proposals that are novel and that can be applied to a class of attack rather than just a specific threat, and will provide up to £300,000 through a nine-month contract.

The first phases of both competitions close on 20 October, with second phases planned from then until 5 January 2022.