Law enforcement agencies around the world are struggling to manage the volumes of data from digital sources that contributes to criminal investigations, according to a new report. 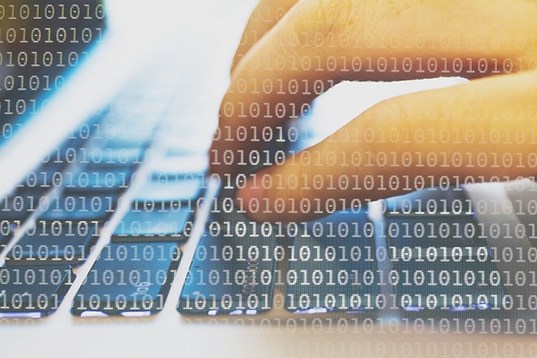 Digital intelligence solutions specialist Cellebrite has published its annual industry benchmark report for 2020, based on an online survey of more than 2,000 law enforcement personnel, including examiners and investigators, from 110 countries.

It highlights the increasing use of evidence from digital devices and systems, saying that 72% of investigators said it is important to conduct in-the-field extractions of the data. In addition, smartphones are now seen as a major source of evidence, and others such as wearable technology are increasing in importance.

But they face serious challenges, not least that witnesses and victims of a crime are often reluctant to hand over their devices for an indefinite period, and most digital forensics labs are already pushed beyond their capacity.

Among the survey findings is that 65% of agency managers see digital investigations as playing “a very high role” in keeping communities safe, and that the volume of data from digital devices used in cases has increased by 82% from three years ago.

Yet 43% of agencies report either a poor, mediocre or no digital strategy, and 70% of officers are asking people to hand over their devices. This prompted 72% of investigators to say they need the technology for extractions of data while out in the field.

Along with this, each case can involve examining two to four mobile devices and almost half need an examination of a computer. This is beyond the capability of most labs and few have the budget to pay for overtime working.

There is a potential to cope with the pressures through includes the use of digital analytics tools, especially those based on artificial intelligence, but only 25% of agencies have adopted them so far.

The report says there is a pressing need for a solid digital intelligence strategy to be put in place to balance the digital data reality and needs with available finite resources. Only when such a strategy is put in place will law enforcement agencies be positioned to deal with the challenges.

Yossi Carmil, co-chief executive officer of Cellebrite, said: “There is a need to empower frontline responders in the field to access information that is critical to reduce time to evidence.”

He added: “Additionally, managing the data to drive collaboration for investigators and prosecution is pivotal to identify defensible data and for justice to be fairly served.”