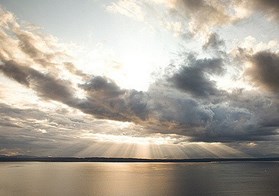 The agreement, which is already open for use and includes agreed discounts, will allow public sector organisations to buy HPE’s GreenLake cloud services through a streamlined process, with hosting options including in-house data centres, localised ‘edge’ facilities and colocation facilities including Crown Hosting Data Centres. It also covers Aruba enterprise networking and security as well as HPE storage and compute technologies.

“This memorandum of understanding with HPE not only provides great value for public sector organisations, it also allows them to innovate more readily and improve services for the citizens they serve,” said Simon Tse, CCS chief executive.

The deal, announced on 18 August, follows similar deals for cloud services made by CCS over the last few months with IBM, UKCloud, Google Cloud, and Microsoft. The organisation has yet to come to an agreement with Amazon Web Services, however.