The Government Digital Service (GDS) has said it plans to close two data services from the middle of next month. 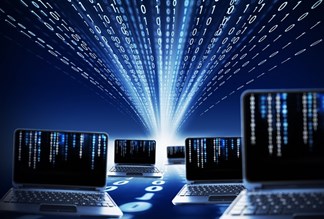 It said GOV.UK Registers and GOV.UK Performance will be closed on 16 March for the relevant data to be hosted by individual government organisations.

The latter should be made available by government departments individually through the data.gov.uk portal, available for download in a spreadsheet format. It covers a range of information on the performance of a large number of citizen services, currently having 777 service dashboards and 15 others.

GOV.UK Registers has been an alpha service since its launch in 2016, providing structured datasets of government information on issues ranging from the prison estate to local government. It currently holds just 51 datasets, indicating relatively low take-up over the past five years.

“In the coming weeks and months you will see more performance and reference data available via data.gov.uk,” it said. “GDS will be looking at the lessons we’ve learned from both services and we will be publishing these findings later in the year.”