GDS to focus on joining up services, identities and data

The Government Digital Service (GDS) will focus on joining up services, identities and data over the next three years, its chief executive Tom Read has said. 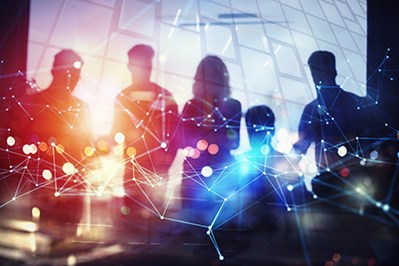 In a blog on GDS’s strategy from 2021 to 2024, Read outlined five goals for the service with three concerned with joining up. One is to set up a single digital identity system covering all departments that will learn from the experience of GOV.UK Verify, which was recently extended to April 2023.

Read said this identity system has to work for everyone, including someone leaving prison who does not have a fixed address, and will only integrate or replace existing services “when the new service has been tested thoroughly, and everyone is happy that it works as it needs to”.

More broadly, GDS will establish ways to personalise GOV.UK based on user accounts and profiles; set up a central service to manage information the government holds on an individual; and look at automatically populating forms based on data the government already holds.

It will also develop more services like the Tell Us Once process for reporting a death, which may include having a baby, preparing to retire or turning 18.

A further goal involves joining up data across departments in association with the Central Digital and Data Office. GDS will explore setting up an events brokerage service to let departments share information on users, such as when someone leaves higher education, becomes a citizen or is made redundant.

Read said that GDS will achieve its aims through a list of commitments, led by “continuing to champion the needs of end users above all else, as we believe that ensuring things work for end users is the only way to realise the efficiencies that come with digital transformation”.

It will also work openly, both by blogging and speaking publicly on its work and by making its code available on an open source basis where possible.

GDS will also develop offices in Manchester and Bristol to attract staff and to become less London-centric.