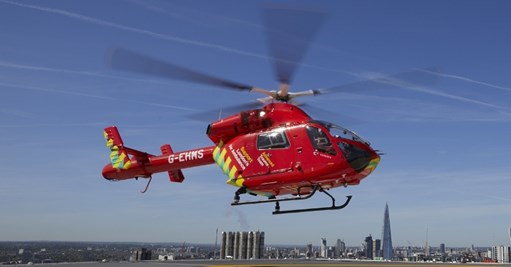 It will be developed as an adjunct to EE’s contract with the Home Office for the mobile coverage element of the Emergency Services Network (ESN), providing an additional network at a higher altitude than the ESN at 500-10,000 feet.

EE said it will enable mission-critical coverage for emergency services and will be the world’s first use case for commercial 4G LTE broadband services in its field.

It is aimed at providing connectivity between ground and air operations, connecting personnel, sensors, aircraft and helicopters.

It is planned that following the trial the company will deploy the equipment over 80 sites acquired by the Home Office.

Richard Harrap, managing director ESN at EE, said: “With the help of this first ever air-to-ground network using commercial LTE, emergency services personnel will be able to rely on uninterrupted communications nationwide.”