The Defence and Security Accelerator (DASA) has awarded almost £1 million to three projects for the development of technology that predicts and counters cyber attacks. 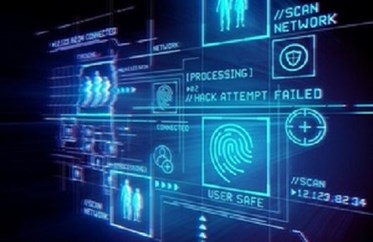 It has provided the money under phase two of its Predictive Cyber Analytics competition, aimed at further developing and merging the approaches explored in phase one.

This is aimed at helping to proactively defend UK military systems and networks from cyber action.

The largest allocation is £450,000 for the Bristol based company RiskAware and the University of Southampton, with £240,000 going to a group involving decisionLab, DIEM Analytics and Actica, and nearly £250,000 to Gloucestershire based Montvieux.

Project manager Rebecca Duncan said: “Cyber security has been in an arms race for decades, with hackers continuously exploiting new vulnerabilities while developers race to patch them.

“This DASA competition looks to get the UK ahead of these threats and better prepare us against – and even predict – future cyber attacks.

“As our understanding of adversaries and attack patterns improves, increased computing power and data growth continues to drive the artificial intelligence revolution with multiple new possibilities emerging to keep the UK safe and prosperous.”

DASA is an agency of the Ministry of Defence that finds and funds exploitable technology and innovative solutions for UK defence and security. It launched the competition in November 2018 and has chosen the three projects from seven that went through the first phase.