City of London Police has announced plans to procure a new reporting and analysis system for fraud and cyber crime. 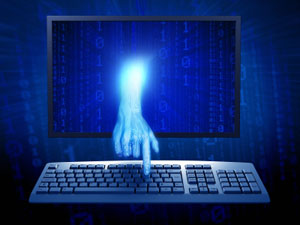 It has launched an invitation to tender to suppliers to supply technology to a new national reporting centre to replace the existing Action Fraud, which provides information to the National Fraud Intelligence Bureau (NFIB) for analysis.

The centralised intelligence function allows for fraud and cyber crime reports from across the country to be linked and for a better co-ordination of policing resources to investigate crimes and protect victims.

The police force said the current service was procured in 2015 and need to be updated due to advances in technology and a rise in demand for the service. It will have to adapt to changing landscape in fraud and cyber crime and provide greater integration across law enforcement.

Chris Bell, service delivery director at City of London Police, said: “This is an exciting period of change and we are delighted to be inviting suppliers to submit their bids to provide an accessible service for the public and organisations to report fraud and cyber crime.

“Not only will this service improve the victim experience and satisfaction with the service, it will also improve the flow of information through the system so criminal activity is disrupted and the public is better protected, and it will contribute to an improved understanding of the threat from serious and organised crime.“

The force added that work has already begun on the automation and data sharing with partners.