Transport for London (TfL) has signed Bluecarsharing to work with it on a pilot for micromobility data sharing. 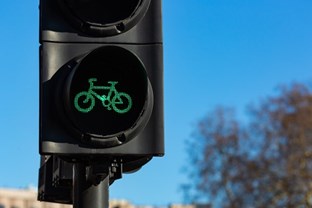 It has agreed on a £185,000 contract with the specialist in carsharing solutions, otherwise known as Blue Systems, to take part in an 18-month project involving itself, micromobility operators and boroughs in the capital.

It wants to obtain near real time visibility – with no more than one minute of latency – on the movements of vehicles across the city. This will feed into optimising its network performance and long term planning decisions for London.

The pilot has taken on extra significance since the procurement notice was published in February, as the Covid-19 pandemic has reshaped thinking around transport systems in cities, increasing the emphasis on methods such as cycling, e-bikes and e-scooters.

The contract award notice says the project is aimed at providing TfL and the borough with a dynamic view of how new modes of transport can be used while avoiding the creation of new obstructions on the roads. The pilot is intended to inform thinking before the effort to develop a long solution.