Work on the care.data programme is ready to shift up a gear, with plans for an NHS organisation in Lancashire to begin communicating with patients at the end of this month. 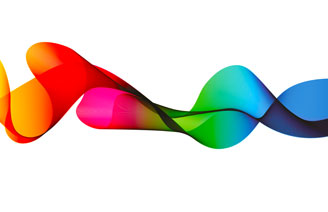 Blackburn with Darwen Clinical Commissioning Group (CCG) has announced that it will begin ‘fair processing’– giving patients time to decide on whether to opt out of having their details added to the database – within the next three weeks.

It marks a stage in the relaunch of care.data, after it was put on hold in February of last year. The programme, which is run by the Health and Social Care Information Centre (HSCIC), involves collecting and anonymising data on NHS patients for research. It has been plagued by criticisms of the consent process with claims that it does not provide sufficient privacy safeguards.

Blackburn with Darwen will be followed by pathfinder CCGs in Somerset and West Hampshire in early September, while a fourth in Leeds is aiming towards beginning the work at the end of that month.

The statement said 104 GP practices across Blackburn with Darwen, Somerset and West Hampshire have signed up to the programme. It added that work is already being done on GP systems for extraction to take place.

Dame Fiona Caldicott, who leads the Independent Information Governance Oversight Panel, is expected to express her view of the safeguards and arrangements in place during the summer. It will be taken into account by the care.data programme board before the extraction of data is set to begin between September and November.

The panel has previously laid out a series of conditions for the pathfinder stage of the programme.

HSCIC recently acknowledged that it had been unable to keep up with the number of people, estimated at 700,000, who had lodged objections to having their data collected.