The new UK Cyber Security Council has instigated its first two initiatives under its mandate to develop the cyber security profession. 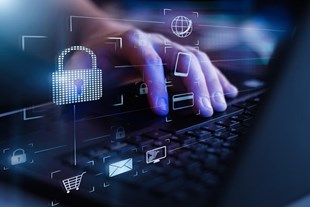 It is planning to set up two committees to support relevant work: on professional standards and ethics; and qualifications and careers. It said both are critical to its objectives.

The council – which was recently set up by the Department for Digital, Culture, Media and Sport (DCMS) as a self-regulatory body for education and skills in the sector – said that raising professional standards is its most important immediate priority. This is notably in helping to ensure a common set of professional standards are adopted through education and training interventions.

It is planning to complement this by working on an initial mapping of the qualifications from CyBOK (the cyber security body of knowledge) onto a public facing career pathways framework.

Terms of reference for both committees will be developed by representatives from the Cyber Security Alliance – the group of organisations brought together by DCMS to set up the council – while the committees themselves will be populated from members of the council.

Don MacIntyre, the council’s interim chief executive, said: “While the council is uniquely supported by the UK Government and has a board of experienced industry professionals, it will be through its members that the UK Cyber Security Council will play a central role in driving the cyber security industry forwards.

“We don’t have the luxury of starting with something ‘easy’: professional standards and qualifications and careers are the two stand-out issues facing the profession, so we’re going to hit the ground running. There will never be a better opportunity for the profession to influence its own direction and development than joining the council and getting involved with these first two committees.”