Around 20 sites belonging to East Northamptonshire Council and Borough Council of Wellingborough are to be connected to the EastNet Full Fibre Network. 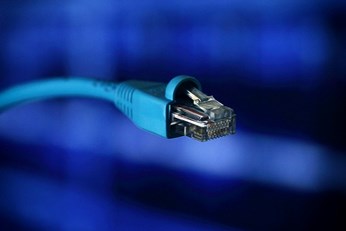 The move comes after the two councils have joined the EastNet partnership of public sector bodies in the region and agreement on a contract with service provider MLL Telecom for the extension.

The shared contract between the two councils will cover mainly office buildings in Corby, Kettering and Wellingborough, with MLL scheduled to carry out the work over the next three months.

It has been procured under the existing framework agreement between the company and Cambridgeshire County Council for the management of the wide area network.

Stephen Hill, EastNet services manager, said: “This new initiative will allow many more council employees to use high speed internet for accessing a range of next generation digital services. It is in line with EastNet’s policy for improving the productivity and convenience of council staff and local communities.”

MLL was appointed in 2018 on a seven-year contract to upgrade the EastNet network to full fibre with 'last mile' connections to over 550 sites, which it completed in June of this year. The network now serves over 15,000 public sector employees, from local government, schools, NHS trusts and public libraries.

Other councils involved in the partnership include Northamptonshire and Milton Keynes.

Image from Yuri Samoilov, CC BY 2.0