Surrey County Council has signed Unit4 Business Software on a £30 million deal to provide a new ERP on a software-as-a-service basis. 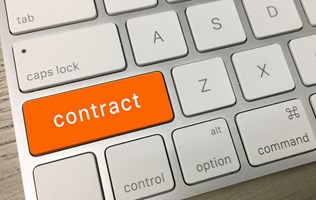 The deal has come as the conclusion to a process to replace an SAP system that has been in use since 2011.

Surrey has published the contract award notice highlighting the need to replace the existing finance, procurement, HR and payroll modules. While it refers to a lead supplier taking on overall responsibility for implementation and the possibility of dealing with third parties, Unit4’s ERP incorporates the stated functions.

This comes almost a year after the council’s cabinet was provided with a report saying the existing system would not be able to support its transformation ambitions, the existing server hardware was beginning to show its age, and that SAP was due to withdraw support by 2025. The factors combined to encourage Surrey to go for a new SaaS based system.

It identified a number of priorities, including the ability to support self-service processes, increase the automation of transaction, provide a single, trusted source of data on finance, people and procurement, and improve evidence based decision making.

The factors align with the council’s Organisation Strategy for 2019-23.