The Scottish Government’s digital publishing team has unveiled a package of re-usable components for use on its various websites. 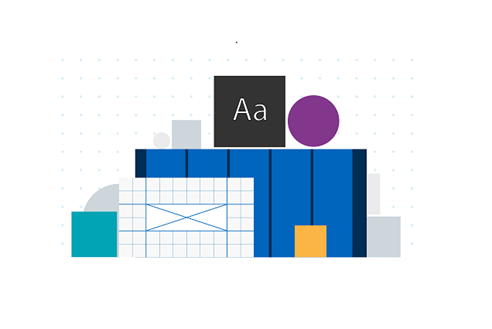 Named the Digital Scotland Design System, it is aimed at helping web teams quickly build digital services with a consistent look and feel, and expands on the GOV.UK design system produced by Whitehall’s Government Digital Service.

It includes building blocks for a design, including styles of colours, typefaces and grids, components such as buttons and form fields, patterns such as common page layouts, and accessibility features.

Product management Jennifer I’Anson said: “We developed the product to enable us to bring our flagship sites in line with each other in terms of consistency but also to ensure they are fully compliant with the new accessibility legislation.

“We are in the process of applying all of the components, patterns, and styling to mygov.scot and will do the same with gov.scot in the near future.

“There will be further iterations of the design system but we’re launching now so that others in the wider public sector can make use of it and realise some of its potential.

She added that more components will be added over the next few months.

The team identified a number of expected benefits, including saving time and money for design times, improving design optimisation and providing a better focus on the user experience. The package is also aimed at improving accessibility by including relevant features.

Scott Langley, lead interaction designer in the team, said: “A design system, put simply, helps speed up the prototyping process. Most importantly it helps build consistency across sites, applications, and apps throughout the organisation.

“Being the single source of truth gives the designer the confidence to build from and saves time on design.”