The UK public is in favour of the use of data driven technology in response to Covid-19 but is reserving judgement on whether it is making things better, according to newly published survey findings. 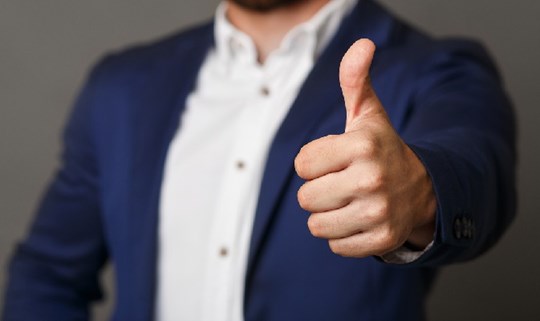 The government’s Centre for Data Ethics and Innovation (CDEI) commissioned the longitudinal study of over 12,000 people by Deltapoll between last June and December, testing public attitudes in the light of the pandemic.

Results have been published within a report on the covid-19 repository of examples of the technology and public attitudes.

It found that 72% felt that digital technology had the potential to be used in response to the outbreak, with majorities in favour of specific use cases such as using wearable tech to support social distancing.

But just 42% said that digital technology had made the situation in the UK better – albeit with only 7% saying it had made matters worse – which the CDEI says points to an ‘opportunity gap’.

Sizeable minorities agreed that there could be problems with people and organisations being able to use the technology (39%) and problems with the technology itself (17%). 24% also expressed misgivings over existing governance of data driven interventions, although 43% said it is sufficient.

The CDEI’s analysis found that trust in the rules is the single biggest predictor of whether someone believes that digital technology has a role to play in the pandemic response.

In response it points to the use of its trust matrix as a framework for building governance, dealing with issues around accountability, transparency, value, security and control.

The report also identifies some of the key themes to emerge from the use of data to respond to the pandemic. They include: conventional data analysis, not AI, has been at the heart of the response; much of the work focused on existing datasets; community data sharing has increased; existing tools have been repurposed to solve Covid-19 related problems; and data sharing across borders facilitated the discovery of vaccines and new treatments.

Edwina Dunn, deputy chair of the CDEI, said: “Data driven technologies including AI have great potential for our economy and society. We need to ensure that the right governance regime is in place if we are to unlock the opportunities that these technologies present.

“The CDEI will be playing its part to ensure that the UK is developing governance approaches that the public can have confidence in.”