Police to change consent form for use of digital evidence

Police forces are to replace the consent form used to obtain permission from complainants and witnesses to search for relevant information on their digital devices. 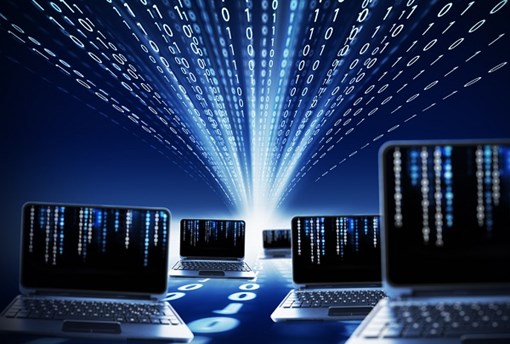 The National Police Chiefs Council (NPCC) has announced the move following a court case last month and criticisms of the arrangement from organisations including the Information Commissioner’s Office (ICO).

The NPCC said an interim form will be made available from 13 August taking into account the principles of the court ruling, and it will work on a permanent replacement following engagement with stakeholders.

The College of Policing will also produce guidance on investigative practice when mobile phone investigation is needed.

It comes in response to the Court of Appeal judgement on the case of Bater-James and Mohammed, in which the basis of a previous conviction was challenged on the grounds of the digital evidence supplied to the police being incomplete.

The court set out four principles around: identifying the circumstances when it is necessary to seek details of a witness’s digital communications; the conduct of the review of these communications; reassurance for the complainant regarding the ambit of the review; the consequence if the complainant refuses to permit access to a potentially relevant device, or they have deleted relevant material.

Assistant Chief Constable Tim De Meyer, the NPCC’s lead for disclosure, said: “Police and prosecutors have a duty to pursue all reasonable lines of enquiry in every investigation, and to disclose any material that undermines the case for the prosecution or assists the case for the accused. This is a fundamental principle of our criminal justice system, which ensures that trials are fair.

“It is important that this process is consistent for investigators across the country. No victim should feel discouraged from reporting a crime to the police. Searches of digital devices should not be automatic and will happen only when the investigating officer or prosecutor considers there to be a need to access information to pursue a reasonable line of enquiry. We will still explain this process fully to victims and witnesses.”

In June the ICO published a report raising concerns about how police forces use data from mobile phones, saying there are inconsistencies and questionable practices.

In response to the NPCC’s decision, Information Commissioner Elizabeth Denham said: “In our report published on 18 June, we recommended that these forms were withdrawn, and I am pleased to see that this action has been taken.

“People expect to understand how their personal data is being used. An approach that does not seek this engagement risks dissuading citizens from reporting crime, and victims may be deterred from assisting police.”

The ICO’s report into the use of mobile phone extraction by police forces in England and Wales recommends that a number of measures are implemented across law enforcement in order to improve compliance with data protection law and regain some public confidence that may have been lost.

The organisation has also recommended the introduction of a new code of practice to improve mobile phone extraction practices and better support police and prosecutors in their work.