Northumbria University has been hit by cyber attack that has taken out key systems and led to a switching off of access to shared applications, files and data. 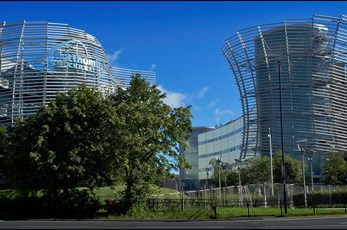 It has acknowledged the attack in an online message to staff and students from its deputy vice chancellor Professor Peter Francis.

The university became aware of the incident last Friday, invoked its incident response plans and engaged a group of external specialists to launch an investigation and take action to mitigate the impact.

It has also informed the Information Commissioner’s Office on a precautionary basis, along with Northumbria Police.

No details of the nature of the incident have been revealed, other than that it has caused a significant operational disruption.

The move has forced the closure of the campus to students along with the student portal and platforms used in studies. Systems for staff access to files, applications and data have also been switched off as a precautionary measure and staff have been urged to monitor their Outlook accounts but not send emails.

It has been possible to keep Microsoft Teams available.

“The investigation is still at an early stage and we are working to recover the university’s systems and services as safely as possible in order to minimise the impact on you all,” Francis said. “We take the security of our system extremely seriously and were able to respond quickly to this incident.”