The Northern Ireland Civil Service (NICS) has extended its contract with Fujitsu for ICT services to support its human resources and payroll operations. 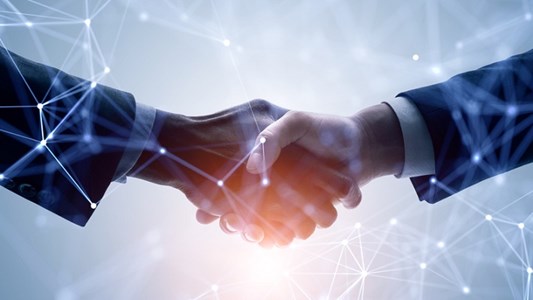 The four-year extension of the Strategic Partnership Agreement (SPA), valued at £58.2 million, has come without open competition due to the high level of customisation in the relevant IT systems.

SPA is a fully managed contract for payroll and HR systems and services which came into operation in 2006. According to a transparency notice published by NICS, these have been heavily customised over the past 15 years to align with a wide range of HR policies and procedures.

With the deal having been set to expire at the end of this month, NICS has acknowledged that the combination of owning the intellectual property and having the specialised knowledge makes Fujitsu the only viable supplier to run the systems for the next few years.

It has stated that changing contractor for a relatively short period would create an unacceptable level of risk of system failure, along with duplication of costs and a potential disruption to public services.

The Department of Finance is now making plans for a procurement competition for a replacement contract for a next generation of relevant services.

The new deal comes with the option of two further one-year extensions that could take its full value up to £86.8 million.