The National Archives has agreed to adopt the terms of the Data Exploration Licence for geospatial data. 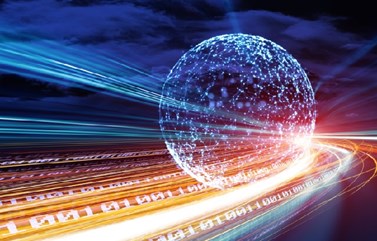 It has released a new Developer Licence, applying the rules of the Data Exploration Licence, to make relevant data freely available to a wider range of people.

The agency joins a number of other bodies including HM Land Registry, the Coal Authority and the UK Hydrographic office in applying the terms of the Data Exploration Licence, which was developed by the Geospatial Commission and a number of partners, for the use of data in the evaluation stage of developing any new products and services.

The Geospatial Commission said the National Archives has agreed to adopt the licence under the UK Government Licensing Framework, which is aimed at making it easier for public sector bodies to license their data to developers in situations where the Open Government Licence is not appropriate.

It added that the move supports the mission under the UK Geospatial Strategy to maximise the value of relevant data by making it more accessible for research, development and innovation.

Malcolm Todd, head of policy at the National Archives, said: “We’re pleased to work alongside the Geospatial Commission and its partners bodies to introduce the new Developer Licence. This new licence enables the UK Government Licensing Framework to remain relevant to the needs of HM Government and to re-users.”

The Developer Licence can be accessed at the National Archives.