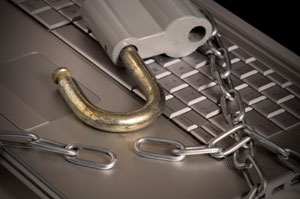 Minister of State for Public Procurement and eGovernment Ossian Smyth told RTÉ News that the ransomware attack on the Health Service Executive’s (HSE) systems was "possibly the most significant cyber crime attack on the Irish State".

"What they're attempting to do is to encrypt and lock away our data, and then to try to ransom it back to us for money," he added.

Ireland’s National Cyber Security Centre said it has activated a crisis response plan after the HSE became aware of a significant ransomware attack on some of its systems. It is also trying to identify the technical details of the malware used and is engaging with EU and other international partners to share information on this incident.

A BBC report said a number of hospitals in the Republic of Ireland are reporting disruption to services.

He said that the cyber attack was affecting all national and local systems involved in all core services.