Leaked, detailed business plans for a range of NHS IT programmes have been reported today on specialist health sector website The Health Service Journal (HSJ) – including yet another go at data gathering, despite the spectacular crash and burn of the controversial ‘care.data’ scheme.

Proposals seen by the site include a target of patient access to free wi-fi across the entire NHS estate by March 2019, ideas on how patients can opt out of their records being shared, a patient consent model that needs to be rolled out by March next year – and care.data-like use and sharing of confidential patient data.

However, the body that is supposed to have drawn up the plans, NHS Digital, the new name for the former Health and Social Care Information Centre (HSCIC), has rejected the story, claiming the plans were “published in error” and are “out of date”. 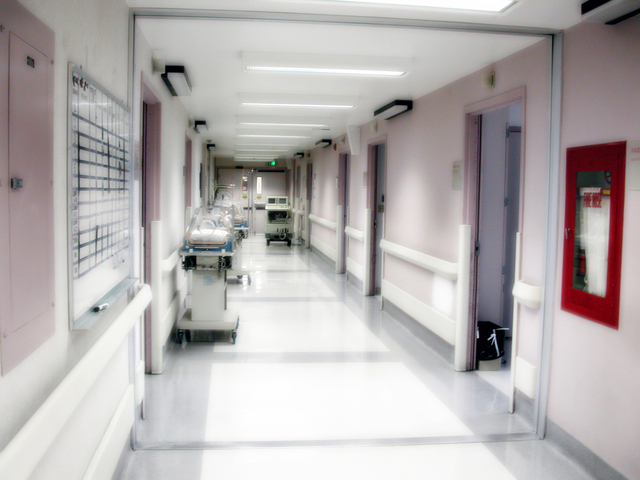 NHS Digital mistakenly detailed the ideas in documents sent to participants ahead of a board meeting tomorrow, but then deleted them.

The withdrawn document did have a lot of detail, however, that HSJ is sharing with its NHS readership.

This includes a new consent model to allow patients to decide how their records are used and a programme to “facilitate commissioner access to data by implementing a robust and responsive de-identification service” for patient data, as well as ways to implement a “delivery plan” to meet the secretary of state’s priorities regarding “safe, legal and effective data sharing, including the national strategic consent model”.

Both of these key plans in a second iteration of a national data harvesting plan are timetabled for not later than March 2017, while September this year is set as the deadline for when patients should be able to view local areas’ digital roadmaps.

Other milestones include a fully accredited health apps library for patients being made available (March 2017), citizens being able to record their preferences using the opt-out app (December 2017), all GP to outpatient referrals to be made through NHS e-Referral (September 2018), patient access to Wi-Fi across (March 2019) – which is also the stated deadline for  at least 10% of citizens to be “uploading wearable and telehealth information into their care record”.

The leak, although now framed as inaccurate, is still problematic for the Government. The care.data programme raised big questions about privacy and patient data that rose to such a pitch that NHS privacy guru Dame Fiona Caldicott was brought in to try and forge an acceptable way of dealing with data issues – as part of which, a consultation exercise has only just concluded, with none of its recommendations as yet published.

Image by Jyn Meyer via Freeimages.com