Government ‘should fund teams, not projects’

A call for the Government to fund teams rather than projects has been sounded by an official of the Environment Agency – and won early expressions of support. 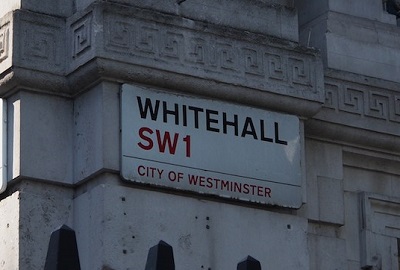 David Thomas, the agency’s delivery manager, has put forward the idea in the digital blog of its parent Department for Environment, Food and Rural Affairs.

He says the change would support the move towards agile working in central government and could reduce the reliance on outside contractors to carry out projects.

Among his criticisms of the project based funding model is that it assumes nothing will change and is often disrupted when it is necessary to look again at the scope – one of the realities of real world problems interfering with plans and budgets – and that it rarely takes into account the costs of starting a new team.

He also suggests that approvals boards, who decide on the direction a service takes, are not always the best people to do so because they rarely have time to understand a project’s details. This can undermine the effort to move to agile ways of working, which needs to be responsive to change.

In response, Thomas advocates a change in the role of the approvals board to focusing on wider strategy rather than individual projects. They would fund teams and work with them to set priorities and decide what projects should be in the pipeline.

This would give teams time to learn and mature, and support the agile approach to project development. They could also decide on which pieces of work are cost-effective and progressing well.

He claims that there is already some support at senior levels for the change, albeit without providing any detail, but there are several expressions of support in the blog’s comments section.

“We’ve updated the model of development, moving from projects to agile service design, but we haven’t updated the funding model to go with it,” Thomas says.

“That disconnect is slowing us down. It restricts our ability to develop great services. If we thought about funding in the same way, and started to fund teams to work their way through pipelines of work, I think we'd cut down on that friction and make better progress with transformation.”