The Government Digital Service (GDS) has begun a pilot scheme for the extension of its Document Checking Service. 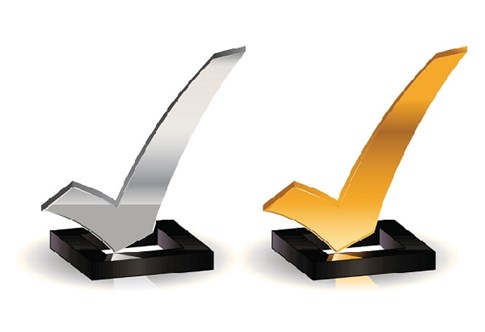 It enables approved organisations to digitally check a person’s passport data to verify their identity.

Announcing the pilot, the Cabinet Office said the pilot is aimed at testing the market for the service, which could be used in checking identities in processes such as online mortgage applications, financial services and recruitment.

It believes the service could provide significant savings in time and costs.

The pilot is due to run for approximately a year and involves “up to 11” organisations from a range of sectors. So far only one, identity solutions provider Sedicii Innovations, has been named. The Cabinet Office has indicated that others have been offered places but there are stages to complete before this is publicly confirmed.

Until now the service has only been available to the handful of organisations acting as identity providers for the GOV.UK Verify service.

It works through checking an individual’s passport details against the data held by the Passport Office. The check works by the person providing their name, date of birth, passport number and expiry data, which the organisation then sends to the Passport Office for a response on whether they match its records.

The Cabinet Office said that no organisation will be given access to government held data and an individual must consent to having their data verified. The organisation checking the identity will simply receive a ‘yes’ or ‘no’ answer on whether the document provided is valid.

Cabinet Office Minister Julia Lopez said: “The DCS pilot provides an opportunity to establish how the Government and private sector might work together for the convenience of the citizens we serve.

“It will help us learn how we can help citizens and businesses access online services by verifying a person’s identity more safely and easily, unlocking the huge potential of technology to improve our everyday lives.”

Plans for the pilot were announced, along with the beginning of a consultation, in July of last year.

The move has not been conveyed by the Cabinet Office as a step towards running down the Verify service, which has been directed at providing proof of identity for public services. There have been reports that an extension of funding granted in March was on condition that it should not be used for any more central government services.

But the new service can be seen as an alternative for one of the original intentions for Verify in extending its use to private sector services. When launching the consultation last year, the Cabinet Office forecast that unlocking the value of digital identity could add 3% to UK GDP by 2030.