The Defence and Security Accelerator (DASA) has launched a £2.8 million competition to find technological solutions for the improved detection of explosives, weapons and illicit drugs. 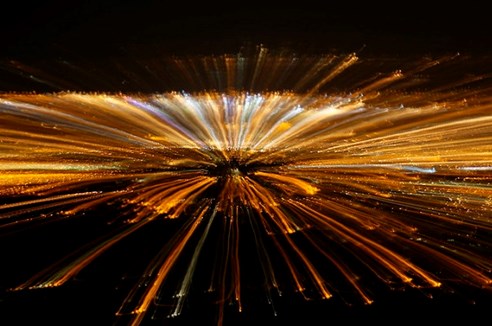 The Innovative Research Call (IRC) 2020 is open to proposals from industry and academia for the screening of people and/or their possessions, goods, vehicles, and buildings and areas.

It is being run on behalf of several government departments and law enforcement agencies, including the Department for Transport, Office for Security and Counter Terrorism, Centre for Protection of National Infrastructure and the UK Border Force.

DASA delivery manager Laurence Bickerton said: “We are looking for the best innovations to keep our communities safe from the deadliest threats we face.

“To tackle this challenge, we are looking for new concepts and advances in current technology – and we are appealing far and wide for the best ideas and innovative solutions to help create a safer future for all.

The competition takes place in two phases. Up to £1 million is available in the first with proposal bids in the region of £70,000 for six months to develop proof of concept. DASA said that proposals of a higher value will be considered if appropriately justified.

Proposals that are already further developed will still have to be submitted to phase one in anticipation of phase two funding.