The Crown Prosecution Service (CPS) is aiming to add new elements to its digital capability with the creation of a ‘skunkworks’ and a digital platform team. 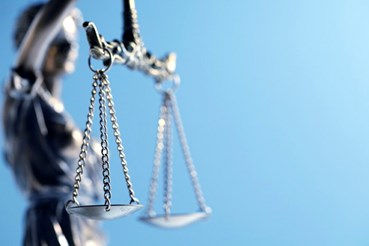 It has published two market notices highlighting their contribution to its digital transformation plans, pointing to its move from legacy technology to cloud services, and with indications that it wants to get the work underway by December.

Both will be covered by contracts to run for two years with values of about £4 million.

The notice for a skunkworks capability – an independent team that operates outside regular procedures and systems to test concepts and trial products – says it is aimed at ensuring the funding CPS has for innovation is spent effectively.

It says the work will predominantly involve using cloud cognitive services in a serverless computing approach, but may also include off-the-shelf products or hybrids. Any services to emerge are expected to meet Government Digital Service standards and would be hosted on the CPS digital platform.

The notice for a digital platform team points to the need to build a maintain a cloud based platform and develop services. The team should be capable of delivering informed options around the platform, and new services could involve custom built software, off-the-shelf products or combinations of both.

The prime users are expected to service development teams.

The CPS 2020 strategy document includes a strong emphasis on building up its digital capability, albeit with little detail on the plans. Instead it focuses on the broad themes of innovation, using data to drive change and building confidence in the security of its systems.