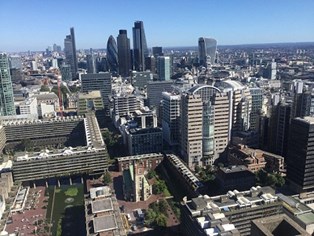 The deal, which was initially arranged in 2013, will now run until 2023 with the corporation and police force having an option to extend for another two years. The decision was made after a procurement process.

The company said there are plans to implement next generation IT services as part of the contract. This is expected to include a migration to the public cloud, adoption of the ServiceNow platform for service management, and moves to mitigate against cyber security threats.

Dr Peter Kane, chamberlain of the City of London Corporation, commented: “We are very proud of where we’ve got to. The Corporation and Police have been able to work as effectively as they have done during the lockdown thanks to transformational IT investment, the strength of the partnership and the efforts of individuals.

“We now want to build on that success, with an increasing focus on new and exciting digital opportunities.”

Image in text by by Michael Gwyther-Jones, CC BY 2.0