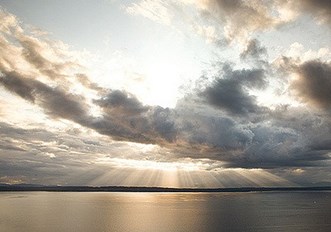 The One Government Value Agreement between CCS and AWS is a memorandum of understanding lasting three years that treats the UK public sector as a single client.

AWS said that it will provide any public sector organisation with cost savings similar to those available to large commercial customers. AWS will also set up a digital skills fund to pay to train more than 6,000 civil servants in cloud computing.

The agreement will be open to members of the AWS Partner Network who offer services to the public sector, something the company argues will support smaller suppliers. More than 150 companies have used AWS to help them provide services through the G-Cloud framework.

The agreement has a first tier that aims to support organisations starting to make use of cloud computing, including through training, workshops and support for research projects. The second tier is designed for larger customers and includes the new pricing structure.

“This agreement with AWS demonstrates excellent value for the public sector organisations we serve and supports them in their drive to improve services for citizens across the UK,” said Simon Tse, CCS’s chief executive.

The deal marks the latest stage in CCS's campaign to develop preferential pricing for the public sector with major cloud service suppliers.

In May it announced an extension of an existing agreement with Microsoft which allowed organisations to access discounts for the supplier’s Azure Cloud Services.It followed this with similar agreements with Google and UKCloud in June, IBM in July and Hewlett Packard Enterprise in August.