The Cabinet Office has taken another step in its new identity assurance programme with plans to appoint a director. 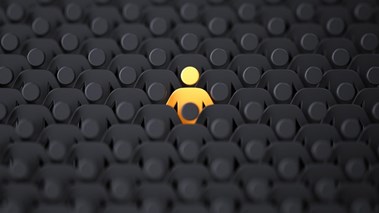 It has published an advertisement for the job indicating that it could be based in Bristol or Manchester with an annual salary of up to £120,000.

This comes soon after Cabinet Office minister Julia Lopez spoke publicly of a “discreet pilot” of a new digital identity system for government.

The advertisement says the thrust of the programme is to unify the existing five major digital identity systems and numerous authentication services into one, and that is backed by a “significant investment”.

It wants a user-friendly verification system supported by a single sign-in to the main government domain to access all services, in which a user’s data can be easily exchanged between departments.

“This is a complex and high profile multi-year programme that will require you to integrate activity across government departments, overcome significant technical and change management challenges, and proactively engage a wide range of stakeholders within government, the digital identity industry, special interest groups, and scrutiny bodies including the National Audit Office and Parliament,” it says.

The programme amounts to a fresh start from the development of the GOV.UK Verify service. which has been beset by problems and had a disappointingly low take-up by public sector bodies and sign-up by the public since its launch in 2016. The Cabinet Office plans to withdraw its support for Verify later this year, after it has been kept going facilitate a surge in sign-ups for universal credit due the pandemic lockdown.