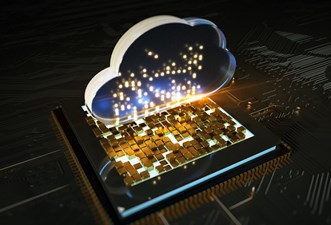 They have agreed on a 10-year contract worth up to £15 million for the company to provide a public cloud hosting service for the platform, which is being developed by the NES Digital Service as part of the Scottish Government’s Digital Health and Care Strategy.

The contract notice says the platform will support the use of real time data at the point of care – including through self-service – enable the use of data at scale and operate to a predictable architecture. The latter feature should enable the development of new products to support the health and care system.

The infrastructure will be used in Scotland’s health and care sector, which have been developed independently of each other and are often difficult to connect to work together.

It will include repositories for structured and unstructured clinical data, the capacity to power web and mobile applications, and an integration layer.

NES indicated a preference for a public cloud platform when it launched the procurement process in August 2019.

The deal marks a shift north of the border in a series of major wins for AWS in the UK public sector. In recent months it has agreed on contracts worth tens of millions of pounds with the Ministry of Justice, HM Revenue and Customs, the Home Office and the Department for Work and Pensions.